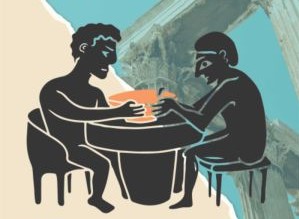 The international conference of the International Association for Research on Pottery of the Hellenistic Period is underway, in which members of our project present their research!

Interrnational Association for Research on Pottery of the Hellenistic Period is an association dedicated to research on Hellenistic ceramics.
This year's meeting entitled From East to West and Back Again: Societies, Economies and Ceramics in the Hellenistic World will be held on-line on 22-25.06.2021.

There is a large representation of scientists involved in research on the Agora in Nea Paphos.
Ewdoksia Papuci Wladyka – The contribution of the Paphos Agora Project to the study of pottery production, export, import and consumption in Hellenistic Paphos, Cyprus.
Kamila Nocoń – Crossing the culinary bridges? Foreign cooking pottery of Hellenistic and Early Roman period on the Agora in Nea Paphos, Cyprus.
Małgorzata Kajzer – Still Hellenistic, or Roman already? The transitional period observed among the fine wares found at the Agora in Nea Paphos, Cyprus.
Paweł Lech – Amphorae stamps data transfer. Is RTI a perfect solution for an information exchange between ancient amphora stamps researchers?
Posters:
Małgorzata Kajzer, Edyta Marzec – Ceramic oil lamps from Sarapiea A and B in Delos.
Kamila Niziołek – Strainer jugs from the Late Hellenistic closed deposit found in a well in the Agora at Nea Paphos: chronology, provenance and possible function of vessels. 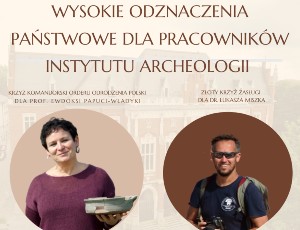 High state decorations for our archaeologists 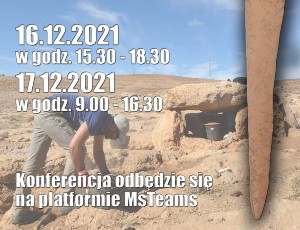 Reporting conference of the Institute of Archeology of the Jagiellonian University: Research in the 2021 season 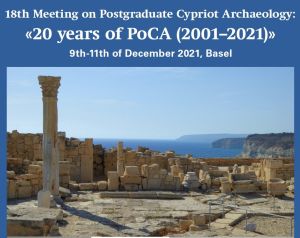 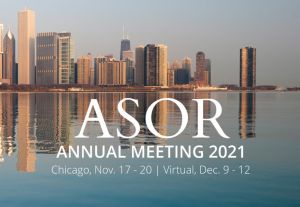